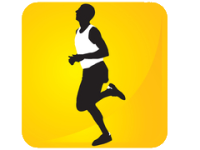 Chances are very good that each day you drive by the river pathway on the way to or from work, you see someone running. Somehow you find it intriguing. Soon you become to look for them as you pass by every day. They look so relaxed, fit, and almost serene as they run easily along the path. Soon you start recognizing some of the same people over the course of […]

An Introduction to the PSL and the Big 5

One of the fast growing soccer leagues in the world is the South African PSL (Premier Soccer League). Thanks to lucrative television broadcasting rights deals, and being televised throughout the continent of Africa, the league has grown in the past five years from hardly being in the top fifty richest leagues in the world, to breaking into the top ten. But for many, the PSL, and most African leagues for […] 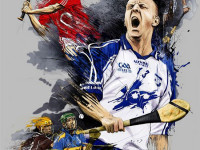 The average American would watch a hurling match unfold with awe and confusion. The display would be something of amix of soccer, hockey, football, rugby and lacrosse. One might think that the sport was a borrower, taking elements from many different games and creating something new, strange, fast-moving and full of action. Huriing, however, has been an important part of the Irish community for centuries Celtic Tradition: A Brief History […]

Power Up with Power Walking

You feel exhausted in the middle of the afternoon. Your muscles are tired and achy. At the end of the workday, all you want to do is drag yourself home and plop down on the couch. You barely have enough energy to cope with dinner and the rest of the evening. The next day, the cycle starts over again. Does all of this sound familiar? Strangely enough, what you need […] 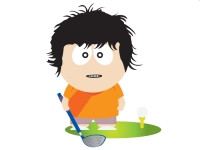 Though throughout Darren Fichardt’s golf career he has been cut from both the US Open and the Open Championship, he enjoys worldwide success through steady scores on the PGA European Tour. Though not yet a household name, this golfer has proved he can succeed in the face of career adversity. If his track record of increasing PGA European Tour wins has taught the golfing public anything, it’s that Darren Fichardt […]